Whilst passing southbound Suez Canal on April 22nd, 2011 At last, in 2011, she is acquired by the Academy of Maritime Education and Training (AMET) based near Chennai (Madras), India and her deck and machines are used for the younger’s training (210 pupils by boarding). At this time she has been renamed Amet Majesty and flies the Indian flag. At the same time, this activity was to be compensated by cruising between India, Sri Lanka and surrounding countries but did not make the expected profit, and the ship has then been sent for demolition in Alang on May 17th, 2013. 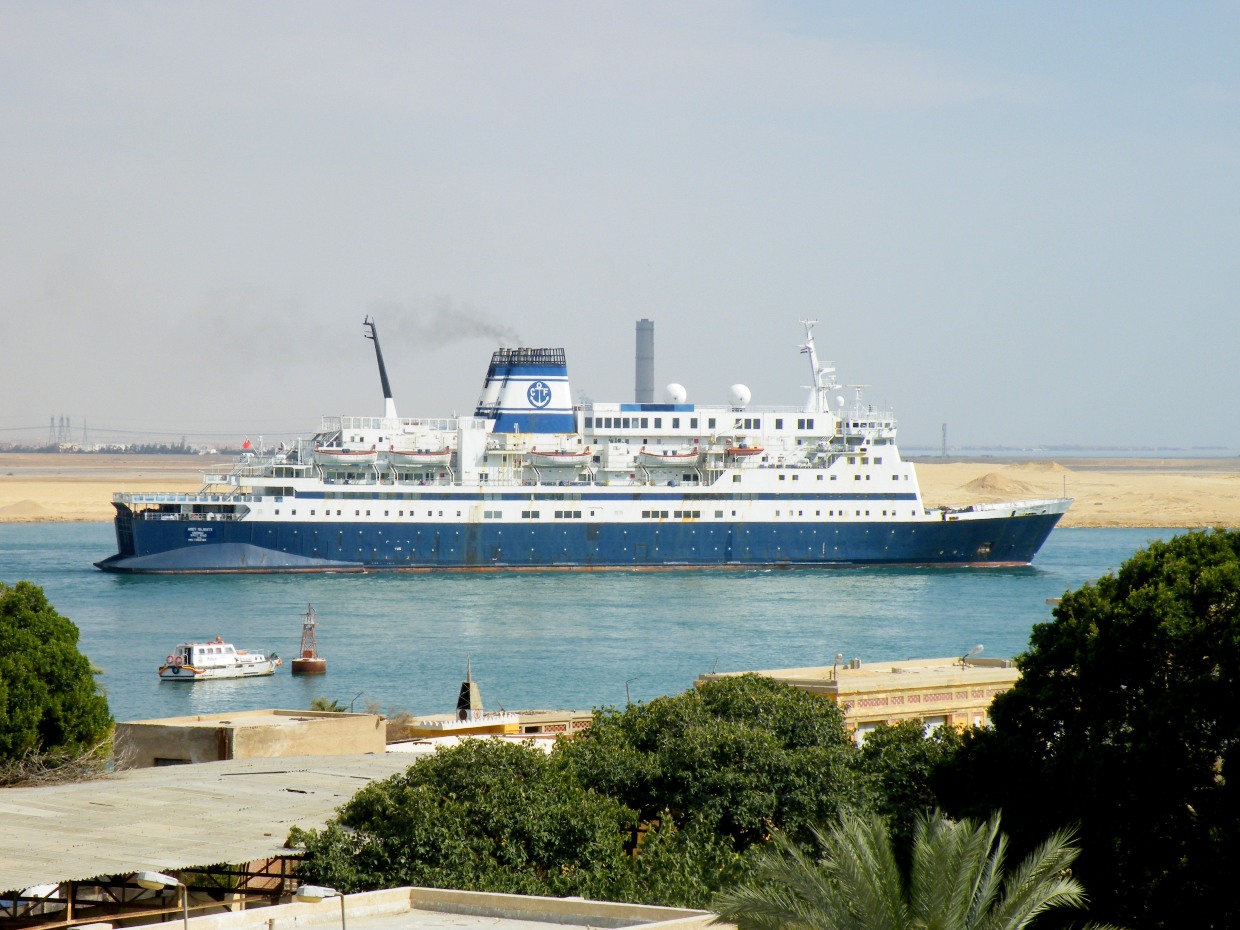 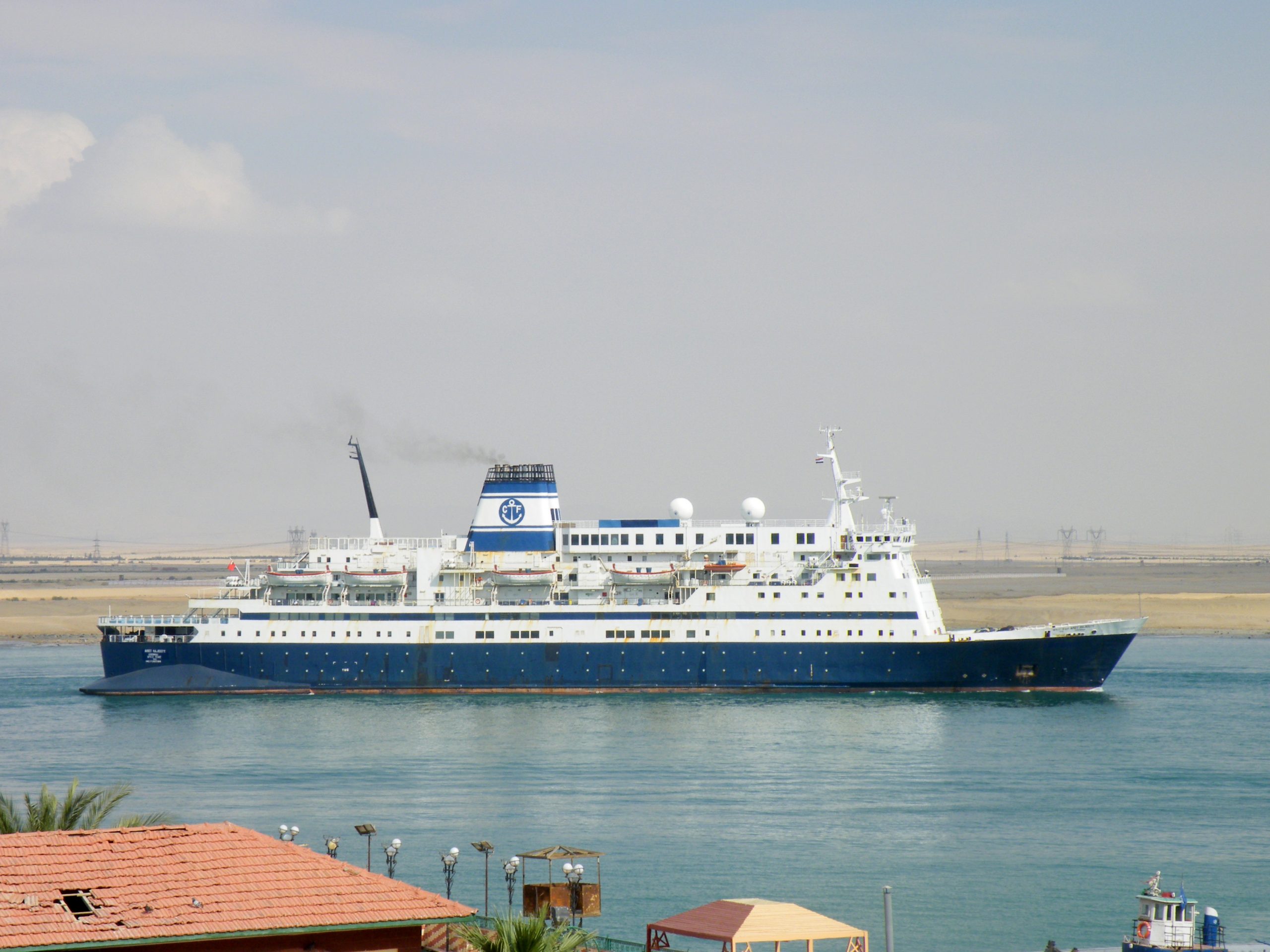 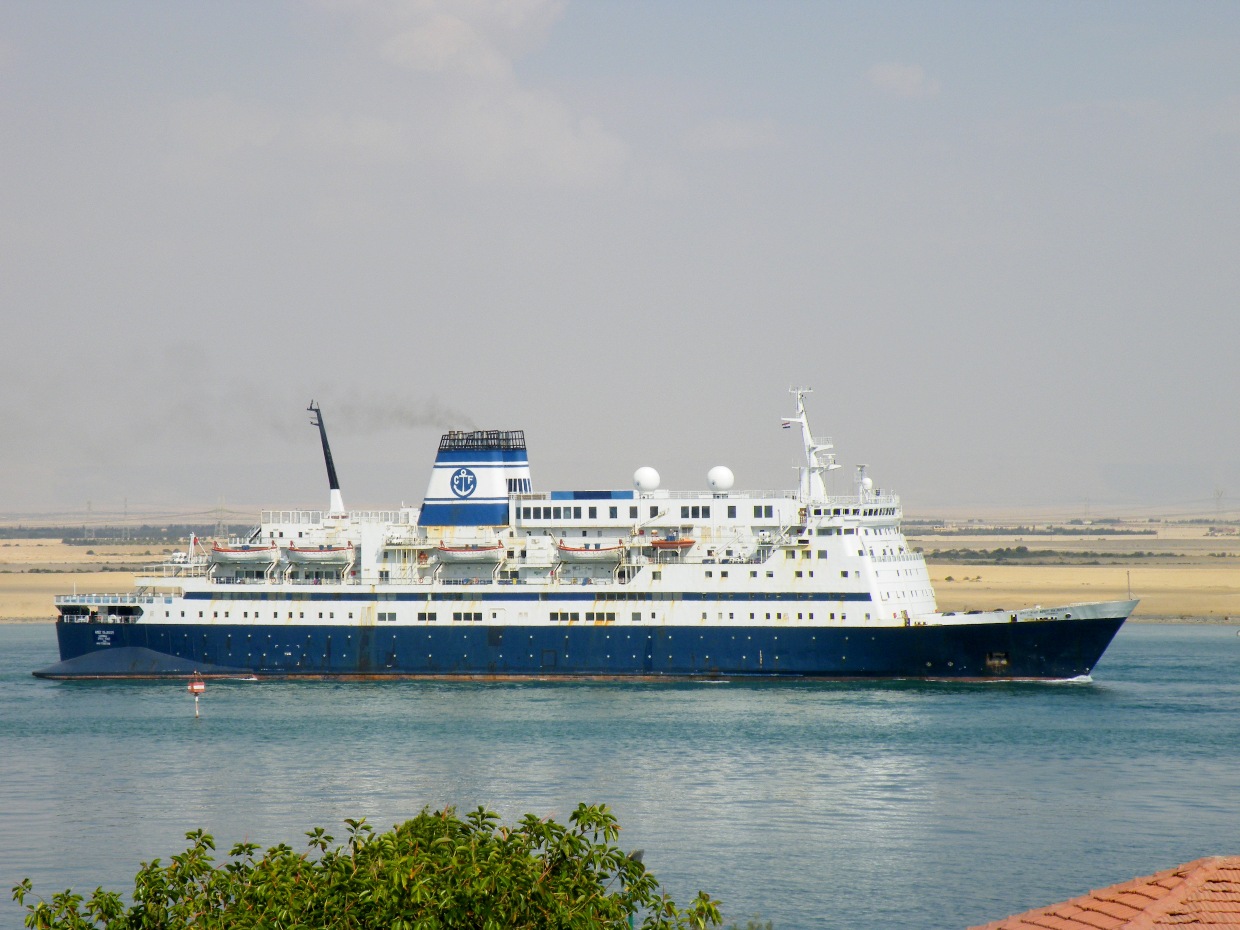 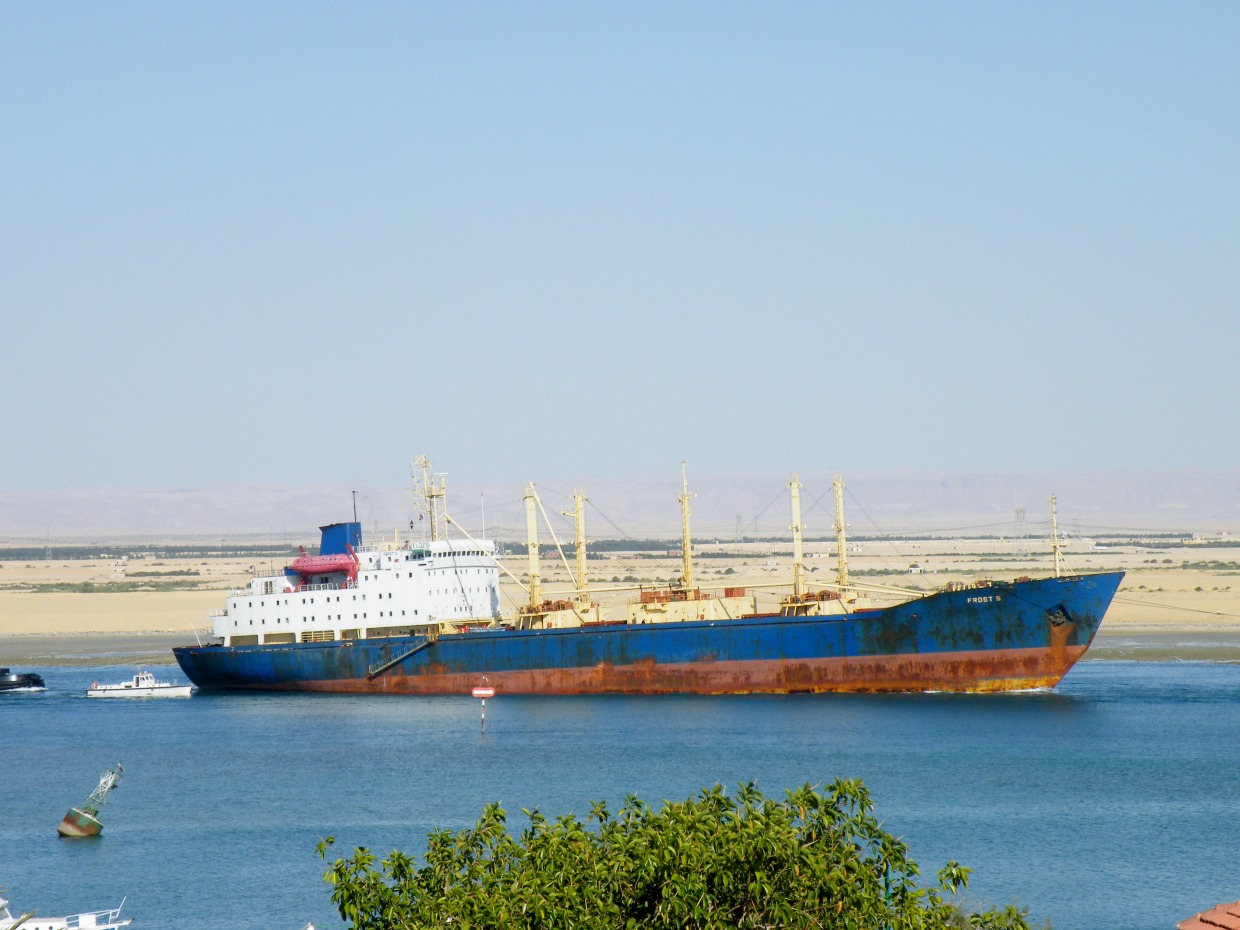 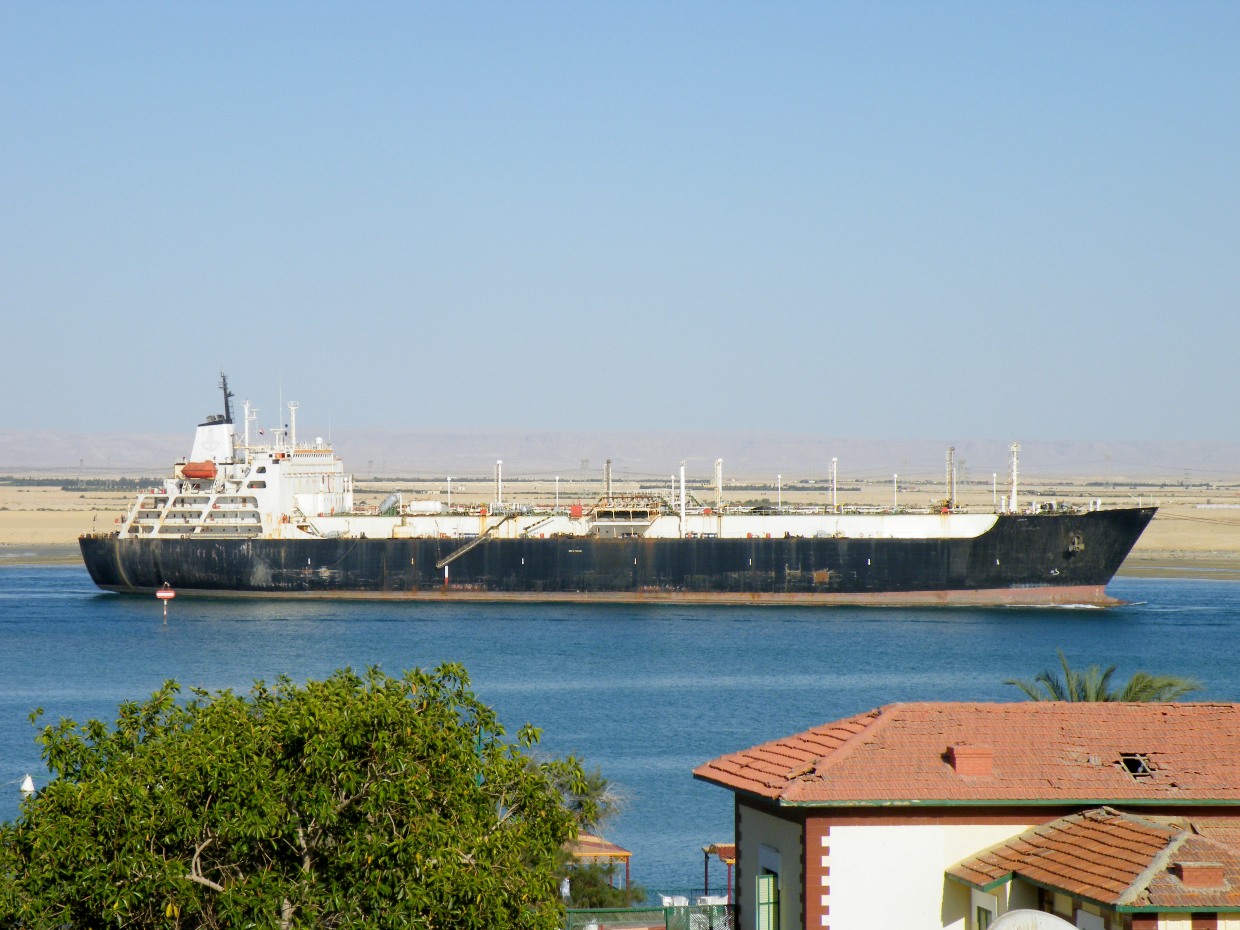 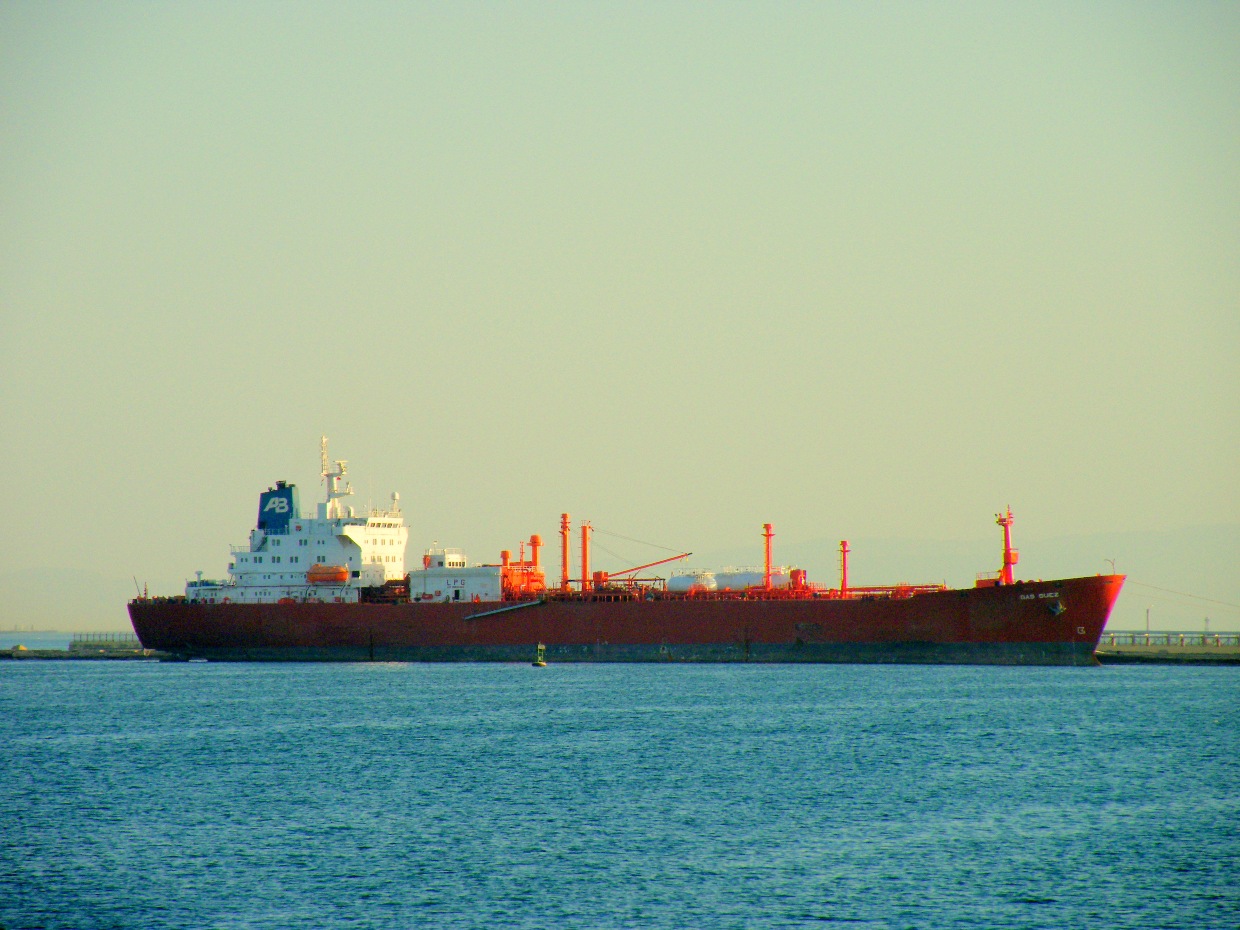