The wrecked of her happen during a rough sea at Genoa harbour’s break water, what happen was a really sad and dramatic sequence, costly in term of life’s among the crew, even the British captain with his wife, the captain’s wife was lifted from the ship by the helicopter’s winch but as soon as the winch lifted her up unfortunately the rope was broken and she fallen down on the break water’s rock, all happen under his husband eyes! The captain dive on the sea, sure he was with high desperation for his wife loss. The Genoa’s civil protection done a really hard efforts to save life as much they can in a prohibitive situation due the adverse condition of the sea. All happened on 9th April, 1970. (Photo copyright DAVID MEARE) Taken at Le Havre France in late summer 1966 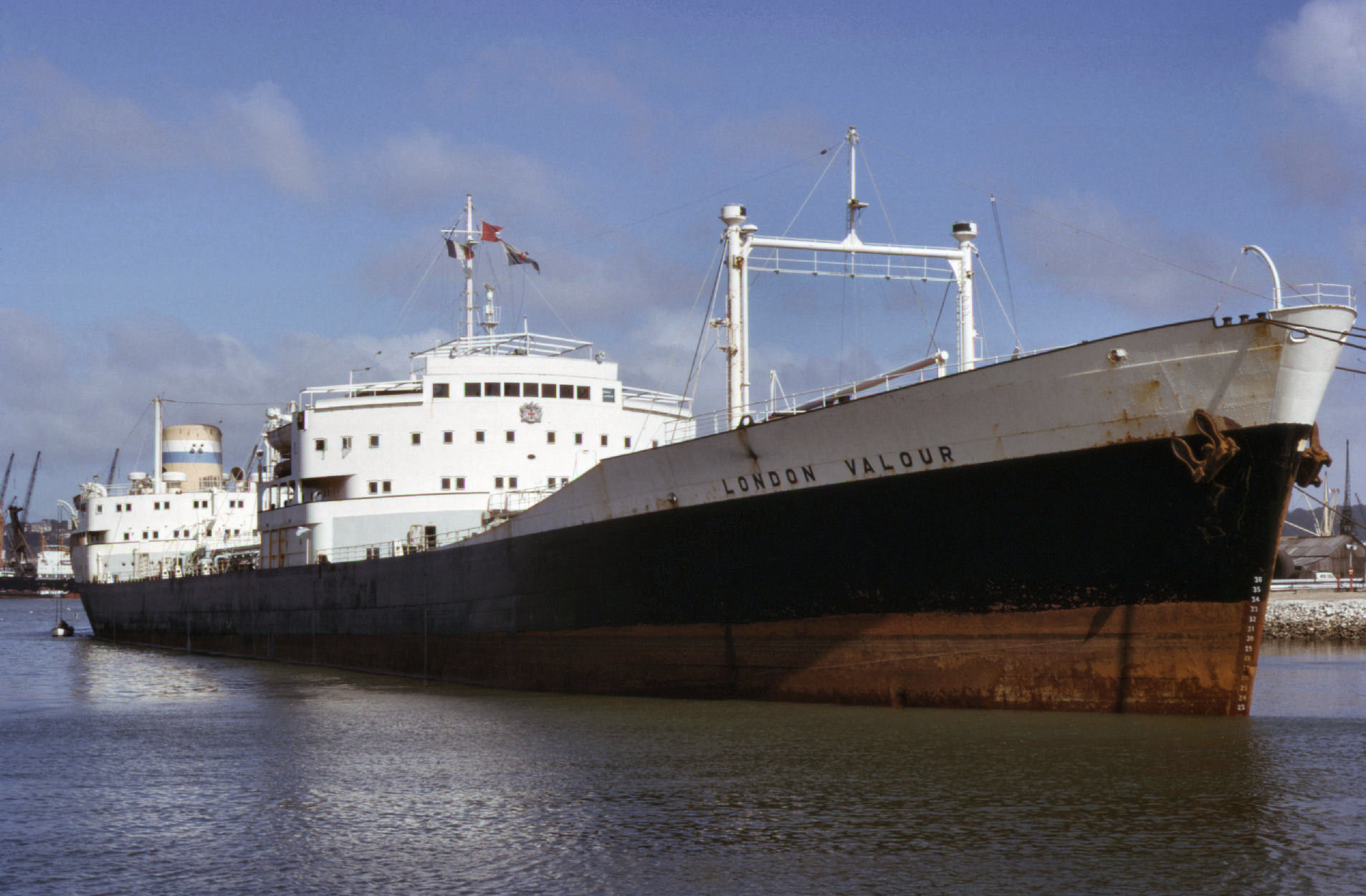 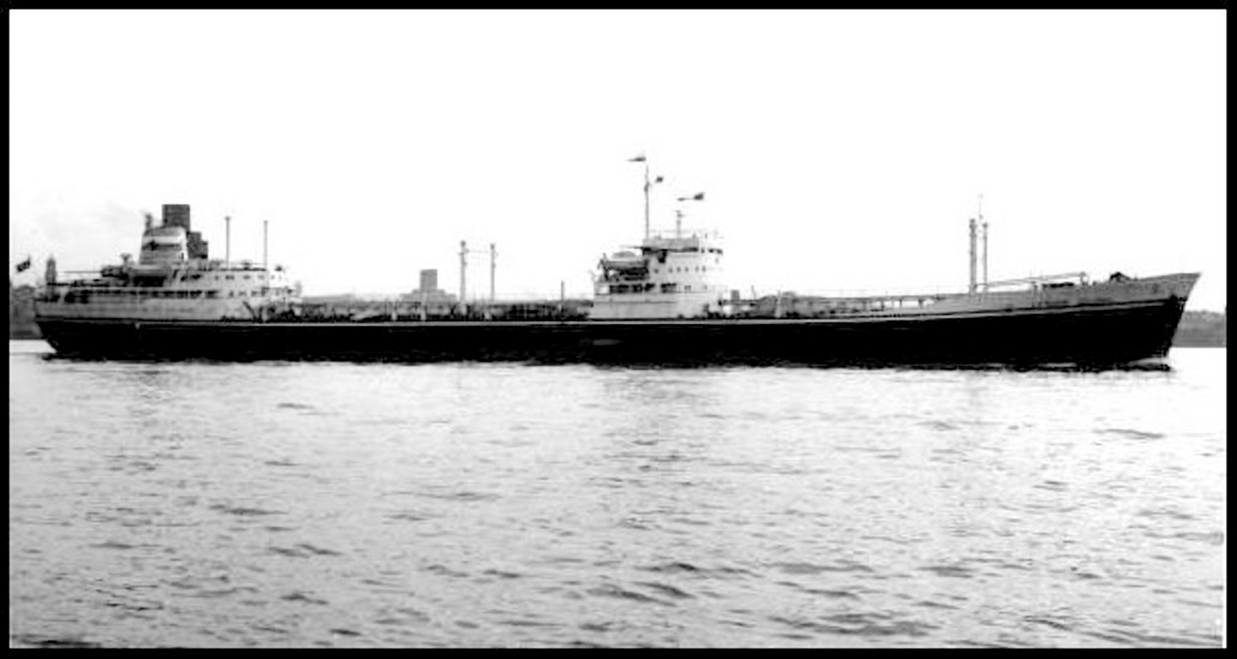 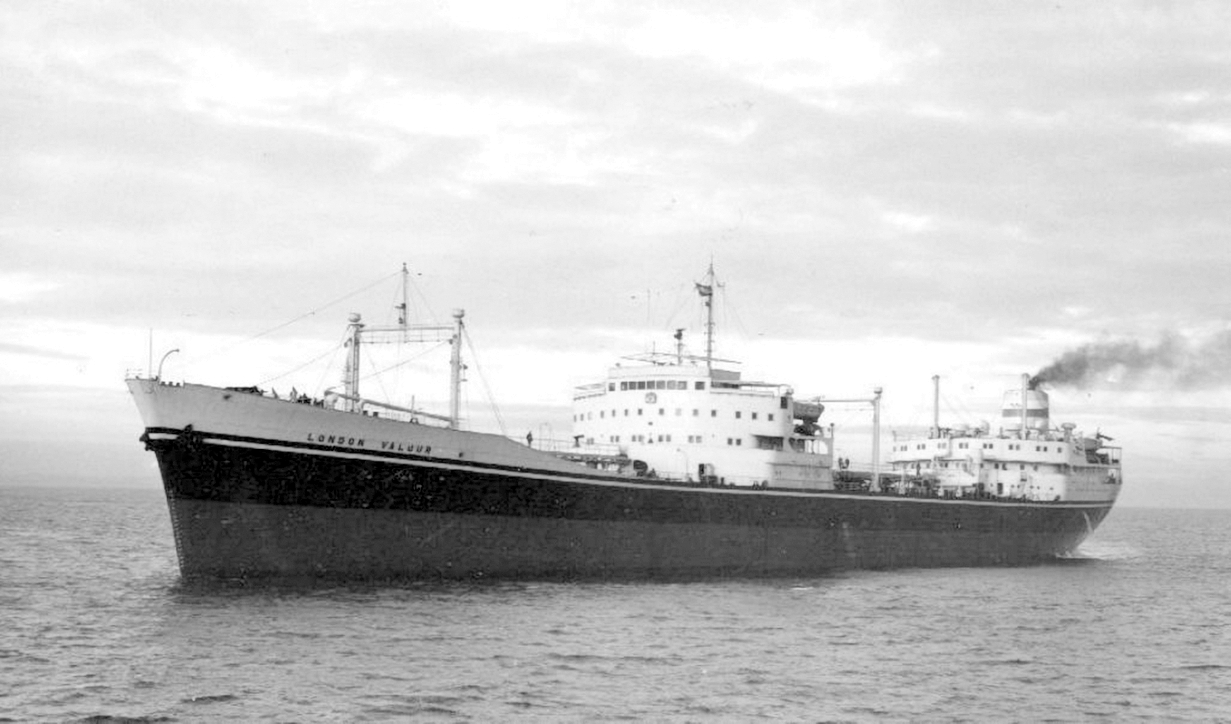 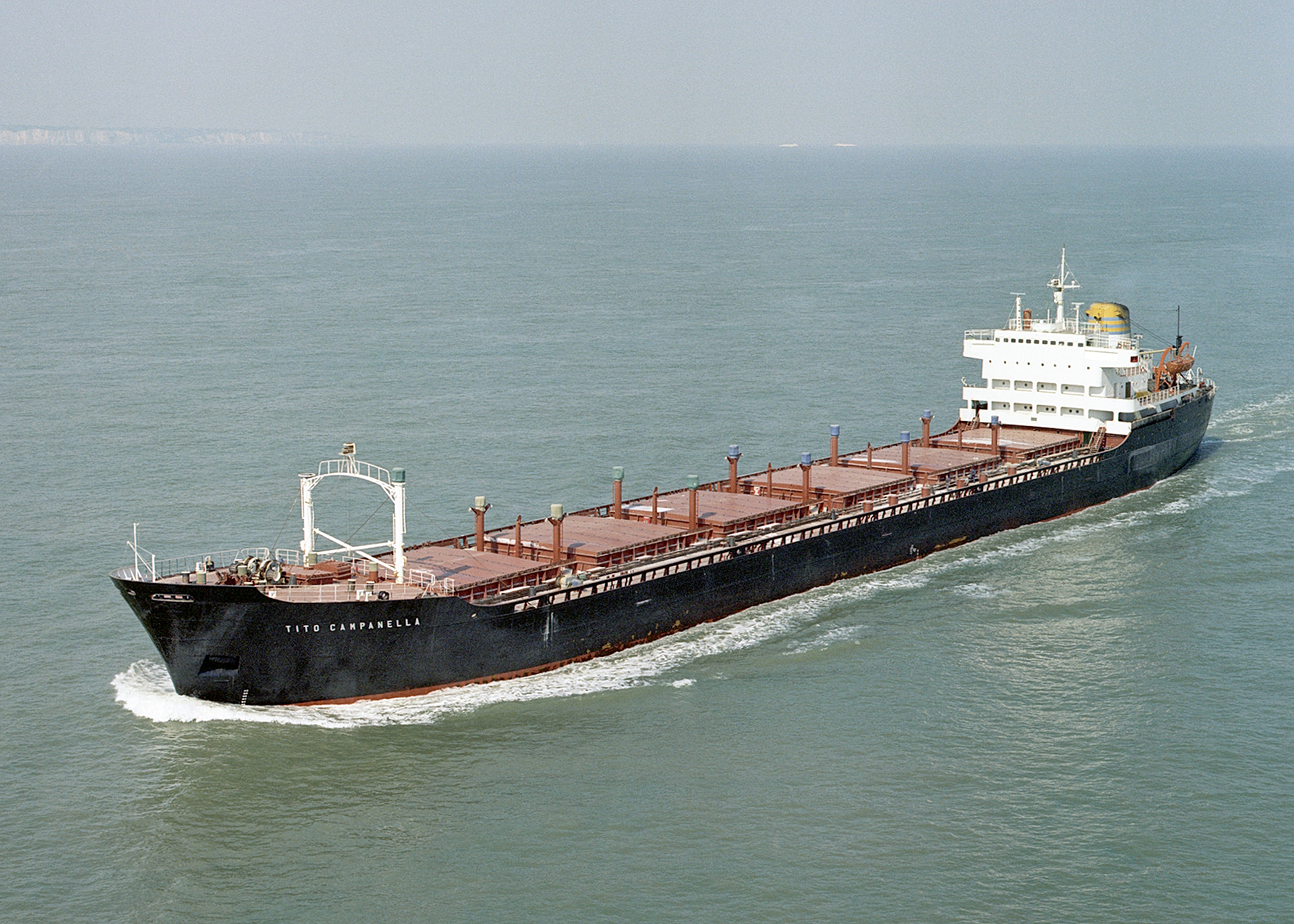 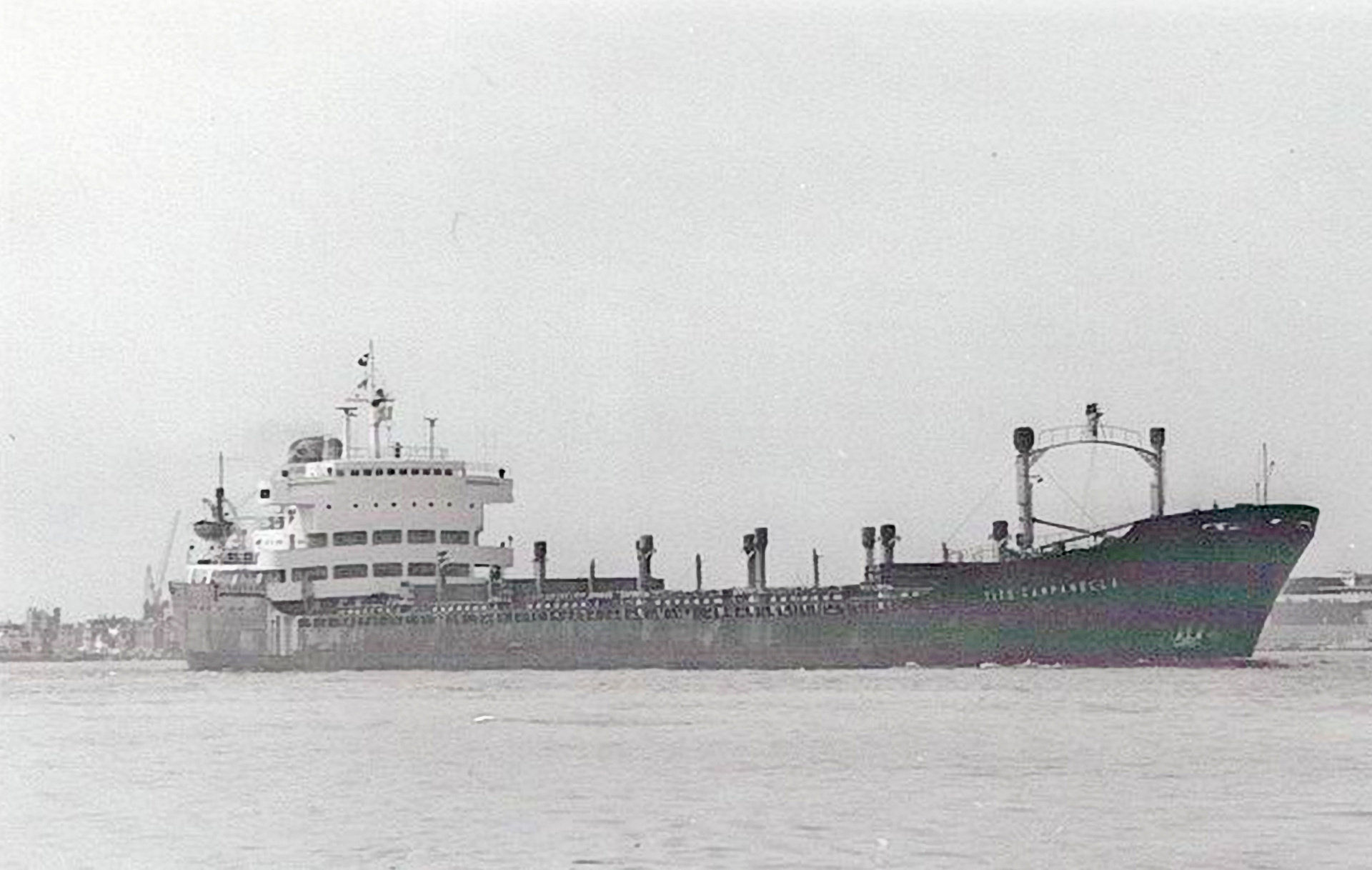 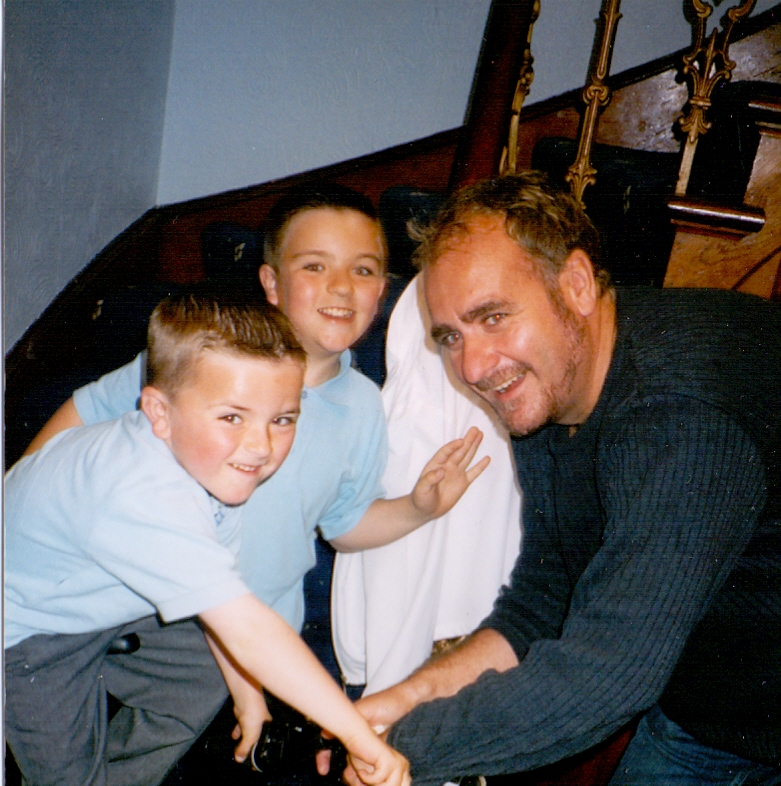